Download Sonic The Hedgehog Category all PNGs in one folder. Buy here for 2.99$ | 56.5MB
Sort PNGs by DownloadsDateRatings 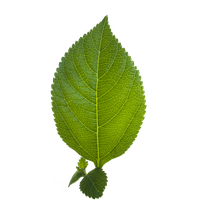 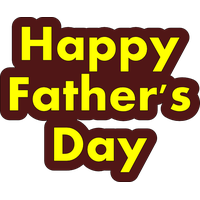 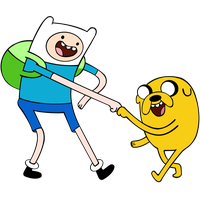 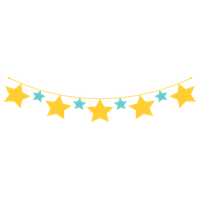 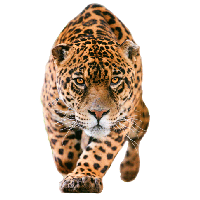 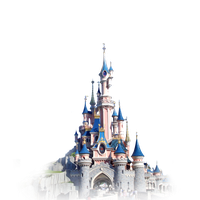 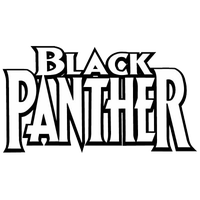 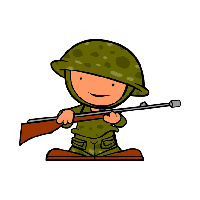 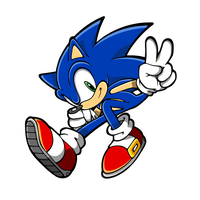 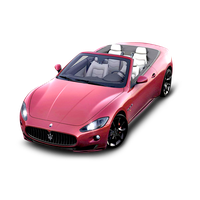