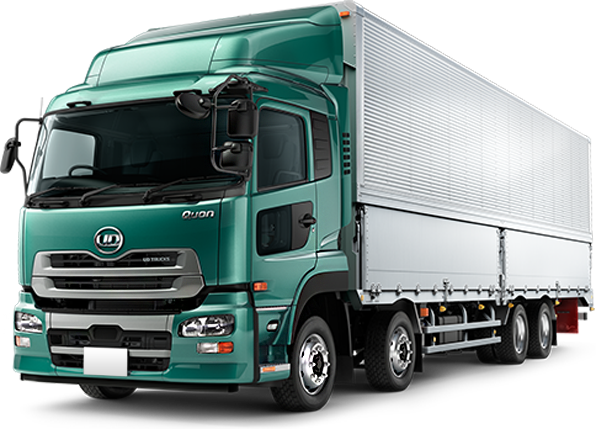 Cargo Trucks are nothing but the turks designed to transport cargo. As trucks or lorry were initially designed for the purpose of carrying cargo only, today they are used for different purposes as well, but their roots go back as invented to carry cargo. They vary a lot in size, configuration and power. Some of them which are of smaller sizes are also compared to automobiles. The trucks used for commercial purposes, also called commercial trucks, are generally very powerful and big in sizes, often configured to be mounted by specialised equipment. The trucks of the modern are majorly powered by diesel engines, gasoline engines are also used for small or medium sized trucks in the United States, Canada and Mexico.
In the European Union the trucks with gross combination mass above 7,700 lb are categorised as large good vehicles and those with masses smaller as light commercial vehicles. Trucks and cars both have taken their form from a common parent body known as the steam powered fardier which was built by Nicolas-Joseph Cugnot in 1769. But steam wagons were not in much notice until the mid-19th century. The roads of that time were majorly built for the transportation through horse carriages, hence restricting the mobility of these vehicles.