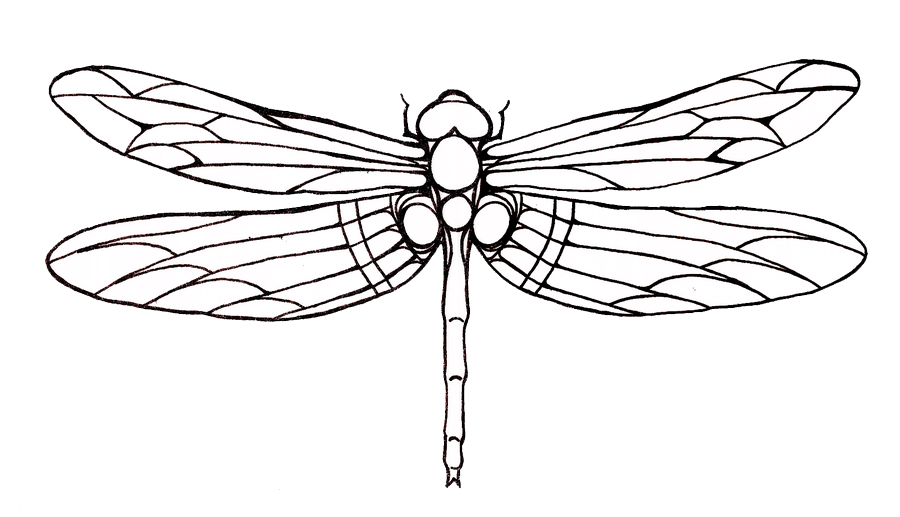 A dragonfly is an insect belonging to the order odonata, infraorder anisoptera "unequal" and pteron, "wing", because the hindwing is broader than the forewing). Person dragonflies are characterised by using large, multifaceted eyes, pairs of strong, obvious wings, occasionally with colored patches, and an elongated body. Dragonflies may be flawed for the related organization, damselflies (zygoptera), that are similar in shape, even though commonly lighter in construct; however, the wings of maximum dragonflies are held flat and far from the body, at the same time as damselflies hold the wings folded at rest, along or above the abdomen.
Dragonflies are agile fliers, at the same time as damselflies have a weaker, fluttery flight. Many dragonflies have great iridescent or metallic hues produced by structural coloration, making them conspicuous in flight. An adult dragonfly's compound eyes have almost 24,000 ommatidia each. Fossils of very large dragonfly ancestors in the protodonata are discovered from 325 million years ago (mya) in top carboniferous rocks; these had wingspans as much as about 750 mm (30 in). There are approximately three,000 extant species. Maximum are tropical, with fewer species in temperate regions. Loss of wetland habitat threatens dragonfly populations around the arena.