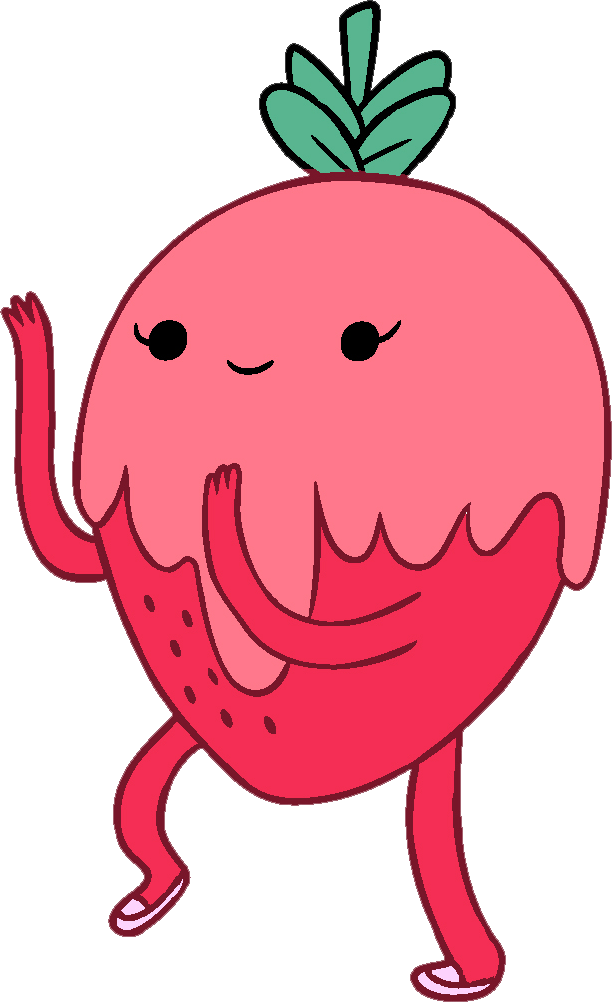 Candy Photos has a transparent background.
This PNG has a resolution of 612x1002. You can download the PNG for free in the best resolution and use it for design and other purposes. Candy Photos just click on Download and save.

Candies, which are also called sweets in British English or lollies in Australian English as well as New Zealand English are a confection that features sugar as its principal ingredient.It falls under the category of sugar confectionery and encompasses any sweet confection, including chocolate, chewing gum, and sugar candy. Fruits, nuts or vegetables which have been glazed and coated with sugar are said to be candied. A candy is physically characterized by the use of a significant amount of sugar or its substitutes. Candies are usually made in smaller pieces, unlike a cake or loaf of bread which can be shared among many people. However, the definition of candy is also dependent upon how people treat the food. Candies are normally eaten casually as a snack between meals, often with the fingers, unlike sweet pastries served for a dessert course at the end of a meal. Each culture has its own ethos of what constitutes candy rather than dessert. The same food which may be a candy in one culture can be a dessert in another. Candy traces its origins mainly to the Ancient India. Between the 6th and the 4th centuries BCE, the Persians, followed by the Greeks, discovered that the people in India and their "reeds produce honey without bees".