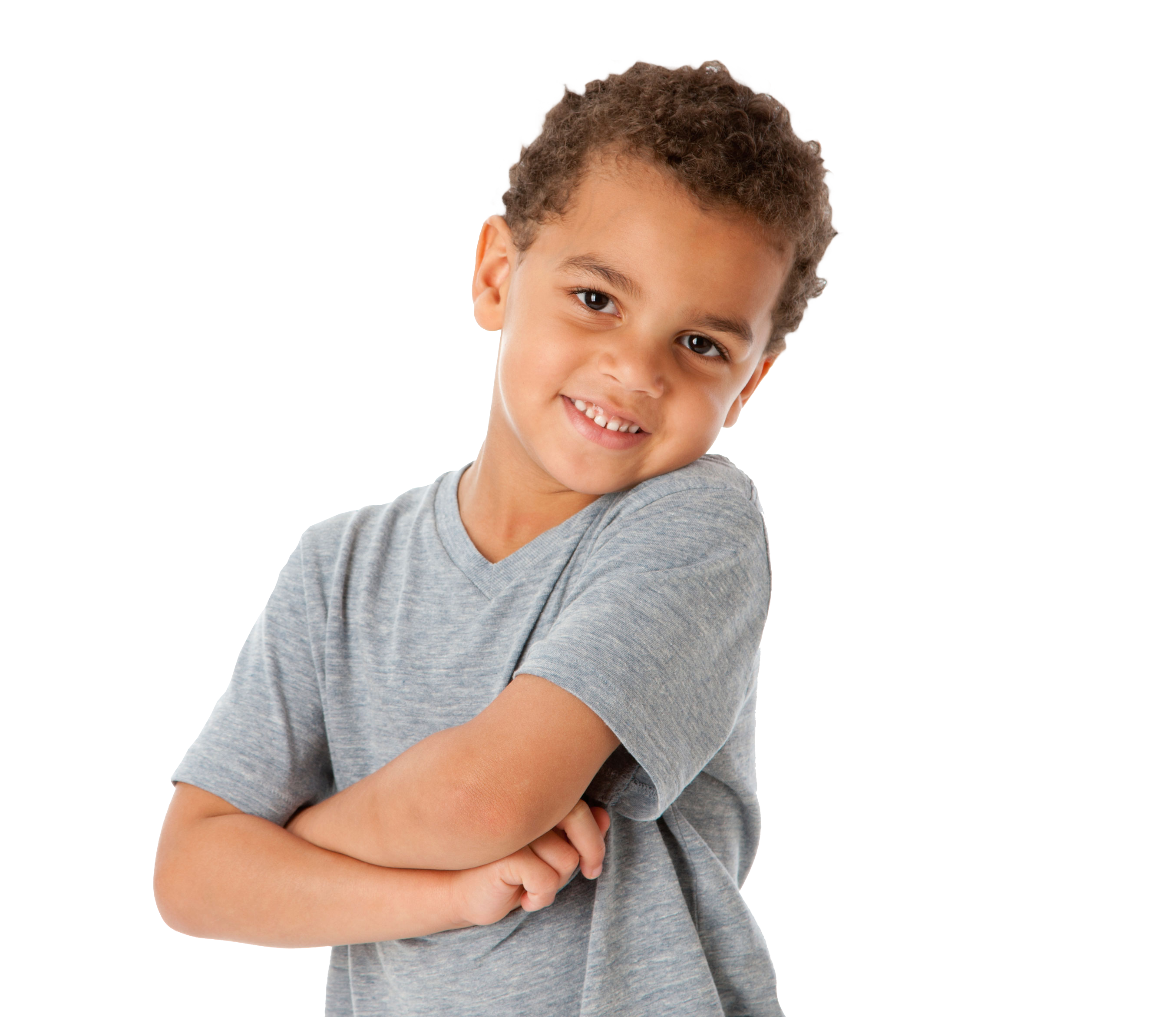 Kids also known as children (plural) are humans of younger ages. In biological terms a kid is a human being who is in between the stages of puberty and birth, or between the development period of puberty and infancy. In reference to the legal definition of a kid, it relates to a minor, otherwise known as a person younger to the age of majority. When the word is used in reference to some other person, for example, xyz is a kid of p, then this indicates a relationship between xyz and p, parental relationship in general.

The definition of a kid according to the United Nations Convention on the Rights of the Child states that, a human being below the age of eighteen years unless under the law applicable to the child, majority is attained earlier. This definition was ratified by 192 of 194 member countries. The term child also might refer to someone who is below some other legally defined age limit, unconnected to the age of majority. For example, in Singapore, a kid is legally defined as a person under the age of 14 years, under the Children and Young Person's Act, whereas the age of majority is set as 21.