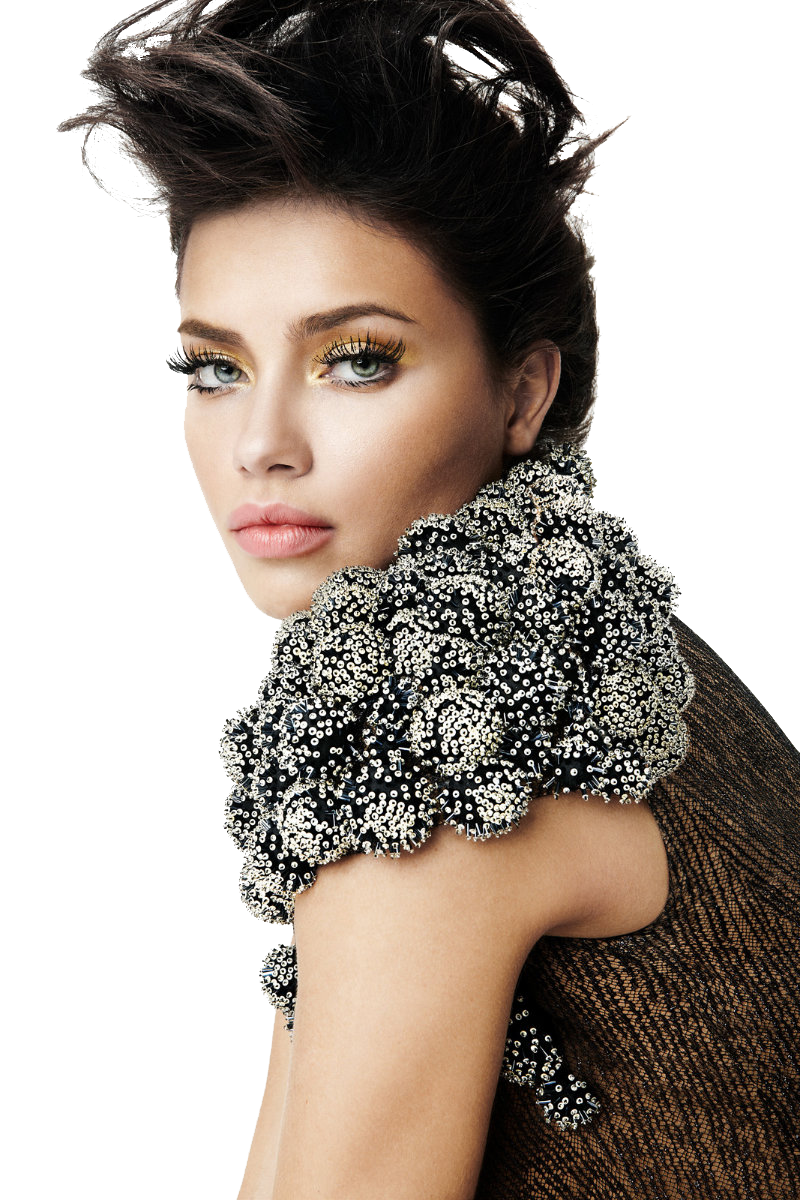 Adriana Lima is a Brazilian model and actress who was on born June 12, 1981 and is best known as a Victoria's Secret Angel from 1999 to 2018. She was the longest-running model and was titled as "the most valuable Victoria's Secret Angel" in 2017. She has also been a spokesmodel for Maybelline cosmetics since 2003, and is also known for her Super Bowl and Kia Motors commercials. At age 15, Lima won "Supermodel of Brazil" competition organized by Ford and achieved second place the following year in the Ford "Supermodel of the World" competition before signing with Elite Model Management in New York City. Lima is currently ranked as one of the "New Supers" by models.com. Lima has been the second highest-paid model in the world since 2014. She came in 4th place on the Forbes list of top-earning models list and is estimated to have earned $7.3 million in one year. She came in 3rd place in 2013 and in 2014 she came in 2nd place with tremendous earnings of $8 million. In 2015, she came in 2nd place with even more handsome earnings of $9 million. In 2016, she still prevailed on the second place with earnings of US $10.5 million.