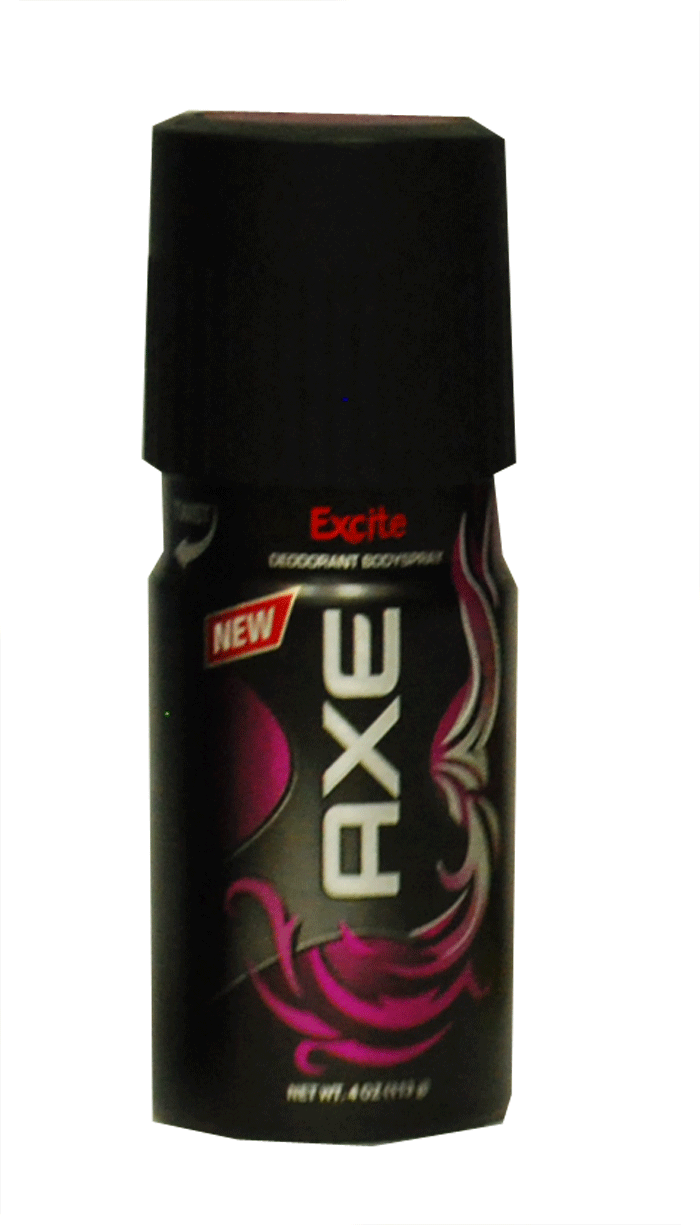 Axe Spray Photos has a transparent background.
This PNG has a resolution of 700x1225. You can download the PNG for free in the best resolution and use it for design and other purposes. Axe Spray Photos just click on Download and save.

Perfumes are objects that are used to give the human body, animals, food, objects and living spaces an agreeable and pleasant scent. These are generally a mixture of fragrant essential oils or aroma compounds, fixatives and solvents. Perfumes are usually available in market in liquid form and used to give anything a nice aromatic smell. Perfumes were used in early human civilizations as well, the proof of this has been gathered through ancient texts and archaeological excavations. However the industry of modern perfumery rose from the 19th century with the commercial synthesis of aroma compounds such as vanillin or coumarin, which helped to extend the compositions of perfume which helped to attain a variety of smells which earlier could not be done solely from the synthesis of natural aromatics.
The word perfume has its origin from the Latin word perfumare, which means “to smoke through”. It is said that the art of perfumery i.e. the art of making perfumes began in Ancient Egypt in Mesopotamia, the Indus Valley Civilisation and maybe in Ancient China as well. Also it is known that this art was refined by the Arabs and the Romans. Tapputi, a woman perfume maker mentioned in a cuneiform tablet from the second millennium BC in Mesopotamia is the world's first recorded chemist and perfume maker.