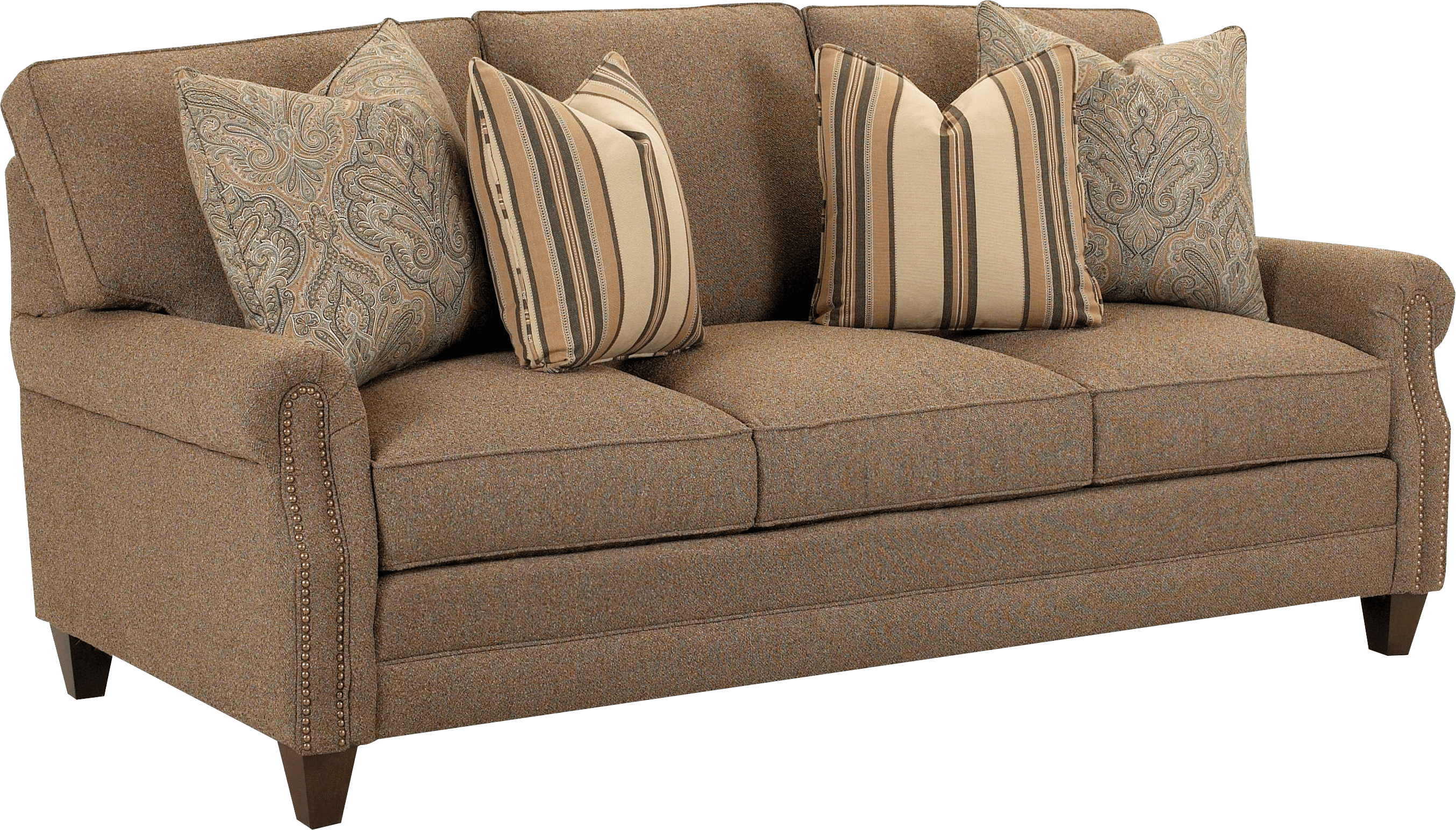 Sofa Png Image has a transparent background.
This PNG has a resolution of 2708x1544. You can download the PNG for free in the best resolution and use it for design and other purposes. Sofa Png Image just click on Download and save.

A sofa also known as a futon, a couch, chesterfield in Canadian English or settee in British English is nothing but a piece of furniture, with its most common use of providing sitting for two or more than two people, depending on its size. It acts like a bench with armrests, also it is partially or entirely upholstered and often fitted with tailored cushions and springs. Even though, the primary use of a sofa is for sitting, but one might as well use it for sleeping. In a house, sofas are generally found in the living room, family room, lounge or den. They can also be found in settings which are non-residential, such as lobbies of commercial offices, hotels, bars and mainly in waiting rooms.

The term couch which is the main word used for a sofa is majorly used in the countries of North America, Ireland, South Africa and Australia. Whereas the term settee and sofa are generally used in the United Kingdom and are a part of the British English.  Originally the word couch was used to refer to items such as furniture used to lie down, relax or sleep. But now a days its a terms used in general to refer to sofas.