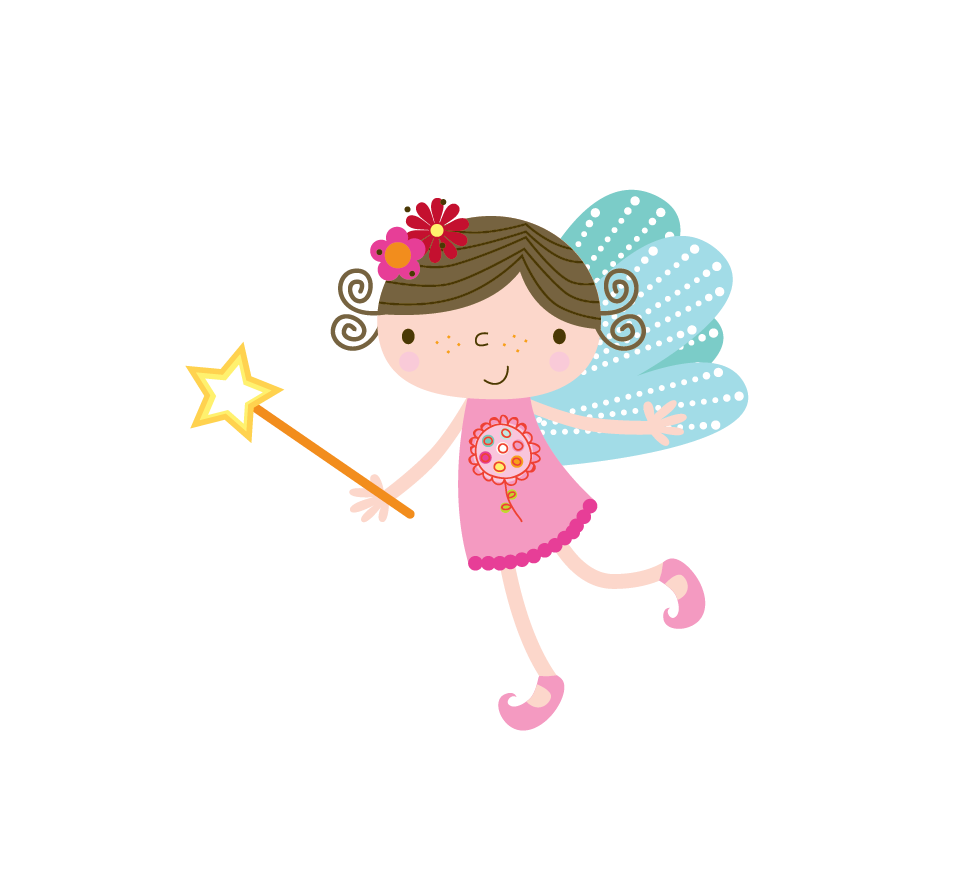 Santa Claus is generally visualised as a portly old man with big white beard and mustache, wearing red coat and red trousers having white fur collar and cuffs, carrying a red bag full of gifts for children. This jolly natured old man is also familiar as Father Christmas.He is known to bring gifts for well behaved children. He drops those at their home on the night of Christmas Eve i.e. December 24 or on early morning of Christmas ie. December 25 under the Christmas Tree.
It is said that Santa Claus maintains a list of children all around the world, he sorts them according to their good behavior. The children who are well behaved get presents of their choice and those who are very mischievous and troublesome find coal as their presents.
He travels around the globe on his sleigh pulled by reindeer and his elves help him to make the presents. Santa is supposed to live at the North Pole, from there he starts his journey for Christmas, singing ho-ho-ho. The name Santa Claus originated from the legend of Saint Nicholas, a fourth century Greek Bishop. According to the legend he was a gift-giver of Myra(modern day Turkey). The name Santa Claus evolved from the Dutch nickname of Saint Nicholas ( Sint Nikolaas).