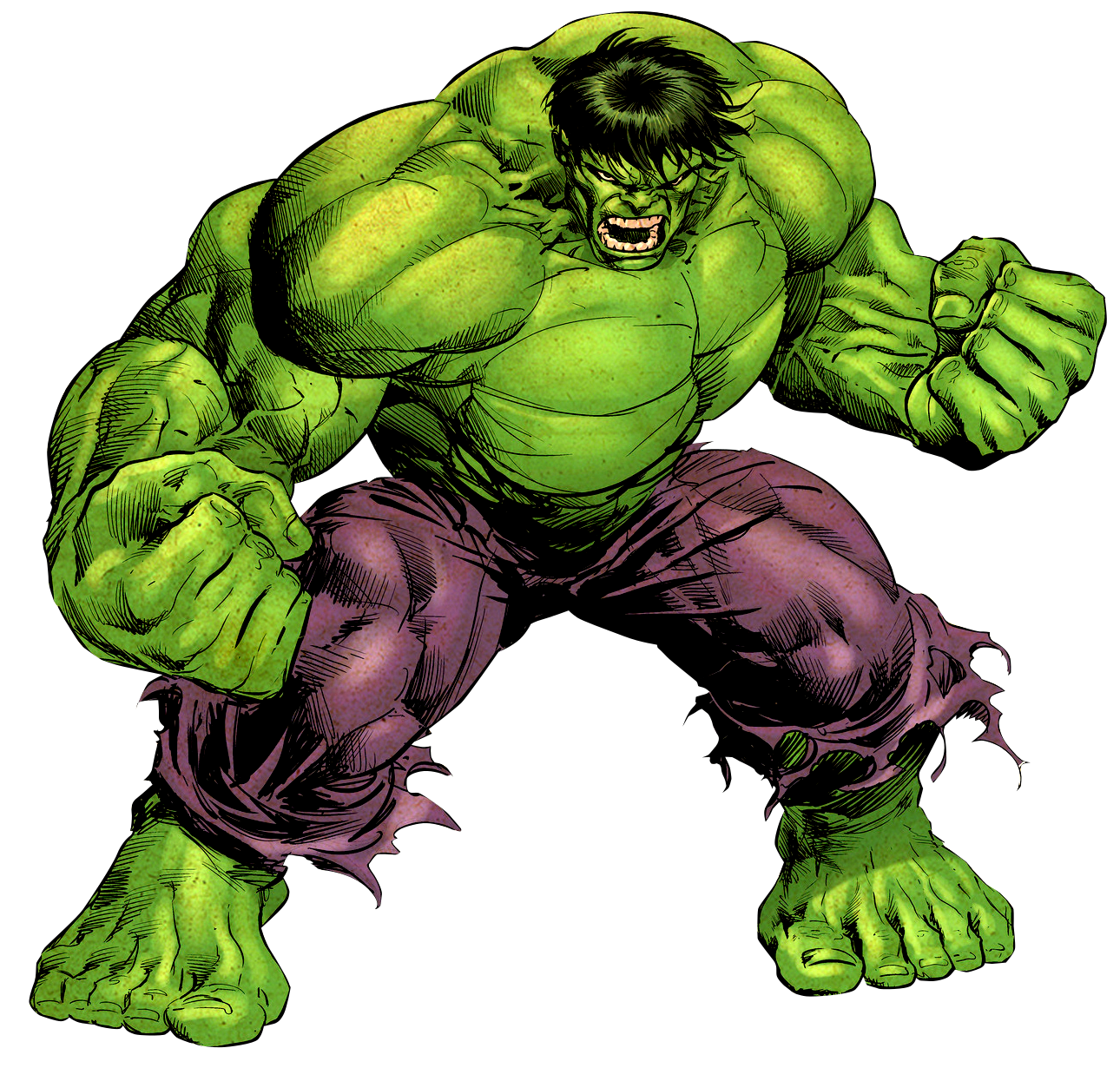 Superhero Incredible Shehulk Character Fictional Hulk has a transparent background.
This PNG has a resolution of 1290x1230. You can download the PNG for free in the best resolution and use it for design and other purposes. Superhero Incredible Shehulk Character Fictional Hulk just click on Download and save.