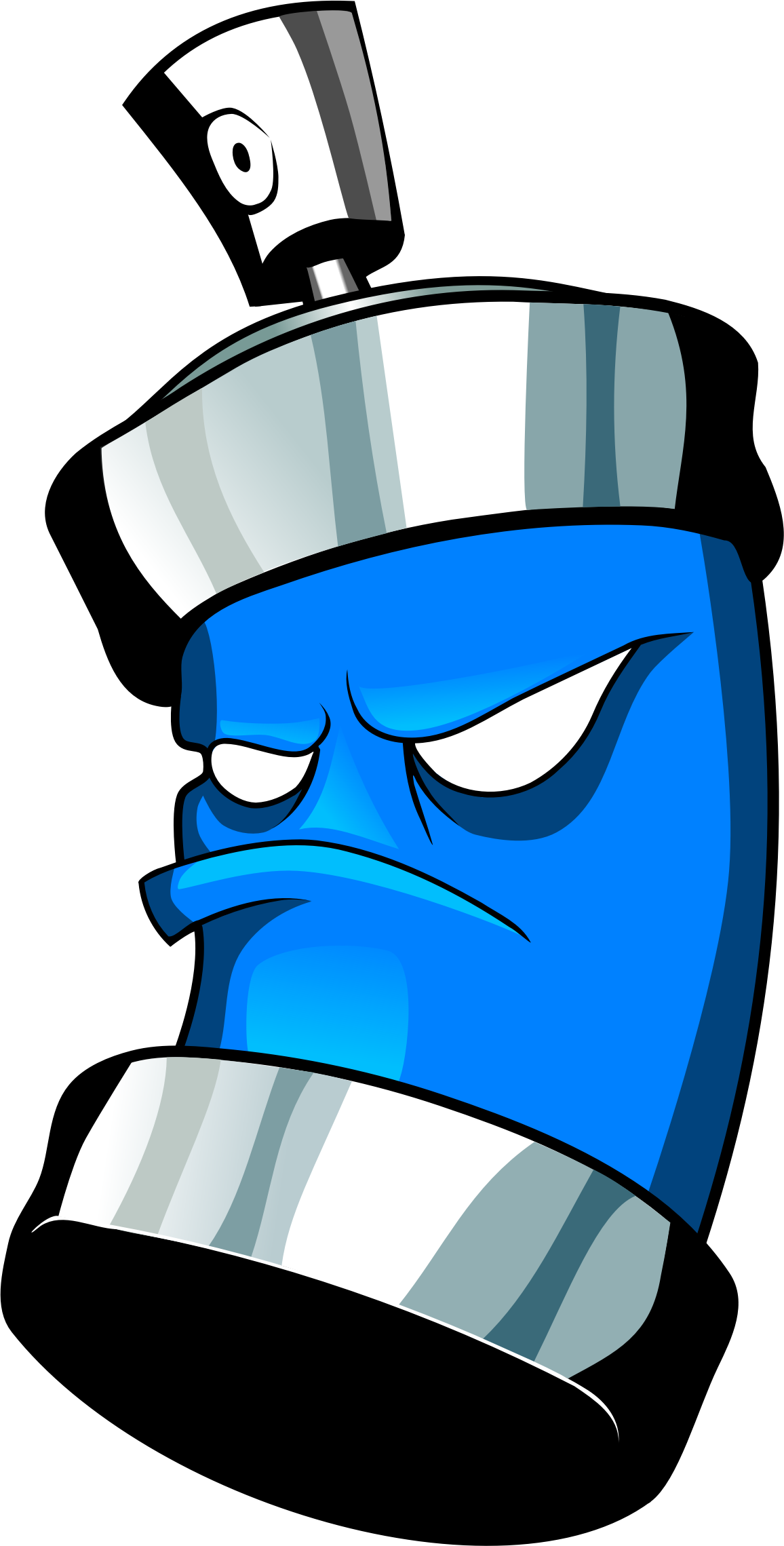 Graffiti Picture has a transparent background.
This PNG has a resolution of 1156x2279. You can download the PNG for free in the best resolution and use it for design and other purposes. Graffiti Picture just click on Download and save.