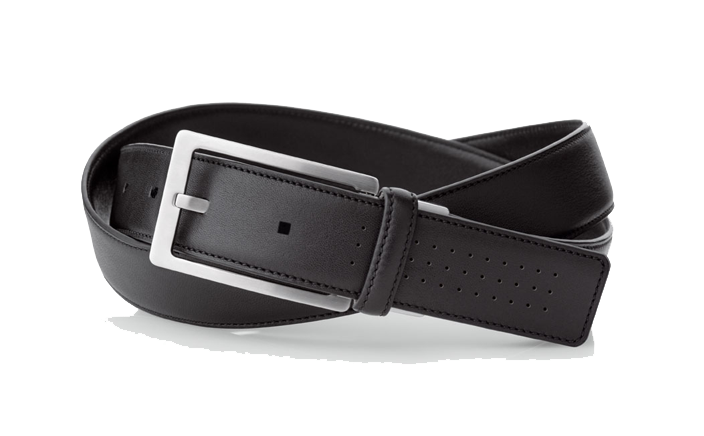 Mens Belt Photo has a transparent background.
This PNG has a resolution of 704x436. You can download the PNG for free in the best resolution and use it for design and other purposes. Mens Belt Photo just click on Download and save.

Belt is a part of clothing worn by many people in the modern day. It is a flexible strap or a band, typically made of leather, even though now a days it's available in a variety of materials, ranging from rubber to leather. Most commonly belts are worn across the waist that is usually of less circumference than the hips underneath. The main purpose of wearing a belt is to hold up or secure clothing, in a method which might be similar to suspenders and garters. Some trousers or dresses come with belt loops around their waist, through which the belt goes around. The major purpose of having them is that they in supporting the belt and keeping it in one place, preventing it from getting tilted.

Belts are associated with a variety of uses, often as a fashion statement in the world of fashion accessories, available in different colours, finishes and styles. In the heavy metal subculture, studded belts and bullet belts are very popular. There has also been an invention of belts with pockets, there are nothing but small purses, holsters and scabbards being attached to belts. One can note belts are often secured by metal buckles which helps to tie them up, up to a certain point, where it is comfortable to the wearer.