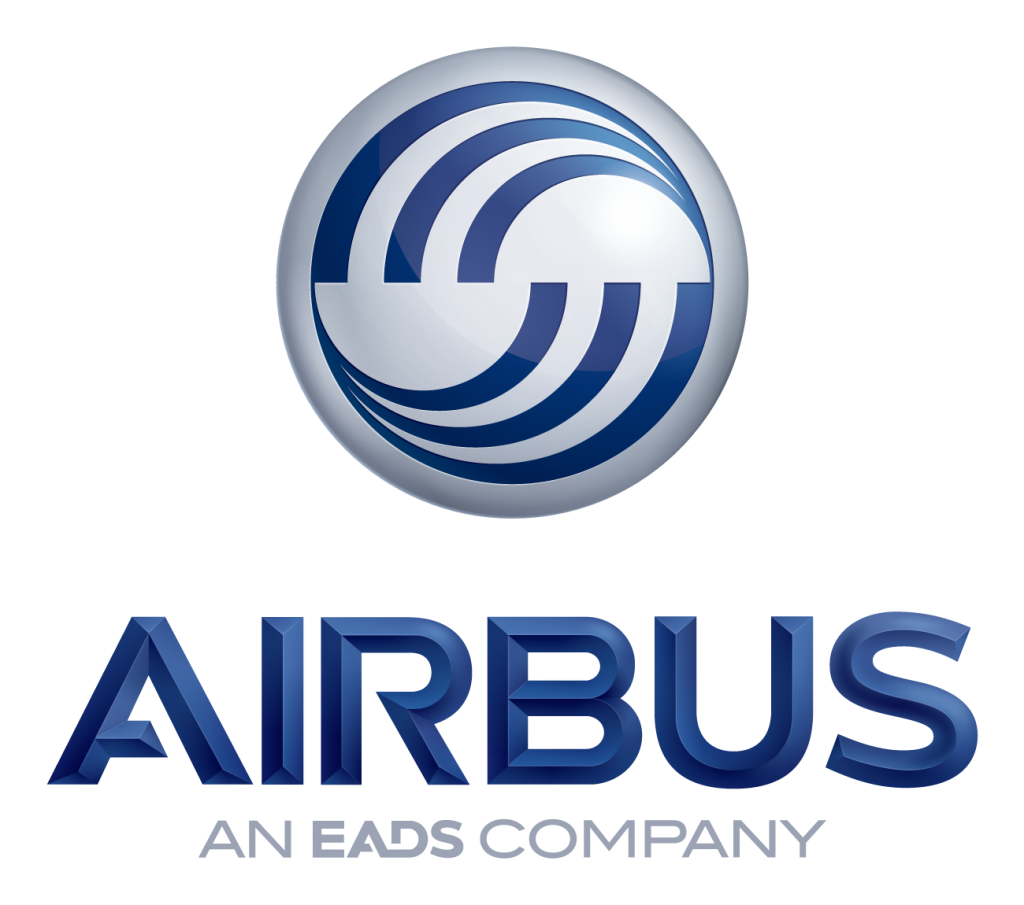 Airbus is the term given to the European multinational aerospace corporation. Airbus was names as the world's largest airline manufacturer r in 2019 and took the most airliner orders. The brand has been registered in Netherlands, the shares of the company are traded in Germany, Spain and France. It does the job of designing, manufacturing, and selling civil and military aerospace products worldwide and manufacturing aircraft in the European Union and various other countries. The company so far has three divisions, Commercial Aircraft, Helicopters and Defence and Space. The second one, Helicopters, is the largest in its industry in terms of revenues and turbine helicopter deliveries.

Airbus's main civil aeroplane business is majorly based in Blagnac, France, a suburb of Toulouse, with manufacturing and production facilities mostly in the European Union which includes Germany, France, Spain and the United Kingdom. The production of final assembly is based in Toulouse, France; Seville, Spain, Hamburg, Germany and Mobile, Alabama, United States. The production and manufacturing of the first commercially viable digital fly by wire airliner is done by Airbus and is known as Airbus A320. A380 is known as the world's largest passenger airlner, also owned by Airbus.